Do You Enjoy Other Sports Besides Tennis?

“Tennis is so much like basketball in terms of cutting and moving and a little bit of jumping.” — Basketball legend Michael Jordan, a spectator at the 2014 US Open, in a stadium interview with Pam Shriver

Do you enjoy other sports besides tennis? I live in Massachusetts and playing tennis almost every day isn’t feasible in the winter. So I’ve added indoor basketball and ping-pong to my sporting life. Both sports are a lot of fun, but they also help my tennis, in addition to staying in good physical condition. Both are fast-paced, moving-ball sports that enhance hand-eye coordination and several other abilities and skills required in tennis. 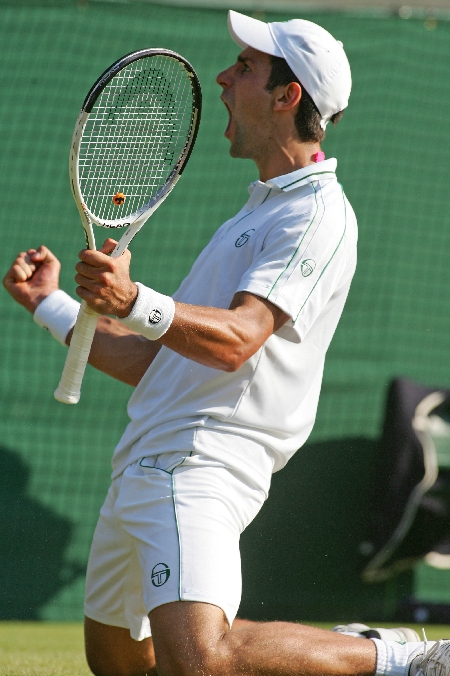 One chapter in The Fein Points of Tennis: Technique and Tactics to Unleash Your Talent is “How Playing Other Sports Benefits Your Tennis.” A 2015 International Olympic Committee (IOC) report on youth development stated that coaches should avoid sports specialization at an early age because “diverse athletic exposure and sport sampling enhance motor development and athletic capacity.”

In this chapter, the consensus of experts is that basketball and soccer are the two best sports to add to your sports repertoire. But world No. 1 Novak Djokovic credits skiing for his exceptional balance and flexibility. World No. 10 Jannik Sinner, another well-balanced athlete, was a junior ski champion before switching to tennis at age 13. And rising star Coco Gauff’s father, Corey, credits track, as well as basketball, for teaching her valuable lessons about training and discipline that she’s transferred to tennis.

If you’re a parent of a young tennis player, another crucial consideration should be injury prevention. An American Medical Society for Sports Medicine study found that children who specialize in sports have a 50 percent greater risk of developing injuries. Corroborating the AMA’s findings, Tory Lindley, president of the National Athletic Trainers Association, told The New York Times: “Single-sports specialization is bordering on an epidemic in terms of the risks it can pose for physical injuries, as well as the potential for negative psychological effects.”

So, play lots of sports and make variety the spice of your tennis life.